WSSF 2015 – the World Ski and Snowboard Festival at Whistler Blackcomb The largest ski and snowboard party kicks it off April 10-19 at Whistler WSSF 2015 now 20 years young is sure to be a fantastic 10 days of music, arts, and sports. There is a bit of snow in the forecast to help […]

PRICE FREEZE IN EFFECT UNTIL MAY 4, 2015 ON THE WHISTLER BLACKCOMB 2015.16 SEASON PASS & EDGE CARD Lock In The Best Rates And Get Even More With Your 2015.16 Season Pass Or EDGE Card WHISTLER, BC March 30, 2015 – With the official change of the seasons Whistler Blackcomb is rolling out its best […]

Whistler marks Earth Hour on March 28 Residents and businesses invited to participate and power down March 25, 2015: Whistler, B.C. − On March 28 from 8:30 p.m. to 9:30 p.m., the Resort Municipality of Whistler (RMOW) will celebrate Earth Hour by turning off non-essential lights and “powering down,” while encouraging local residents, visitors and […]

Northern Lights above Whistler Village A rare but dazzling appearance of the Aura Borealis in the sky above Whistler and Blackcomb Mountains Having lived in Whistler for nearly two decades I have been fortunate enough to have been able to play witness to some pretty spectacular cosmic events from Whistler village. 1997 was one of […] 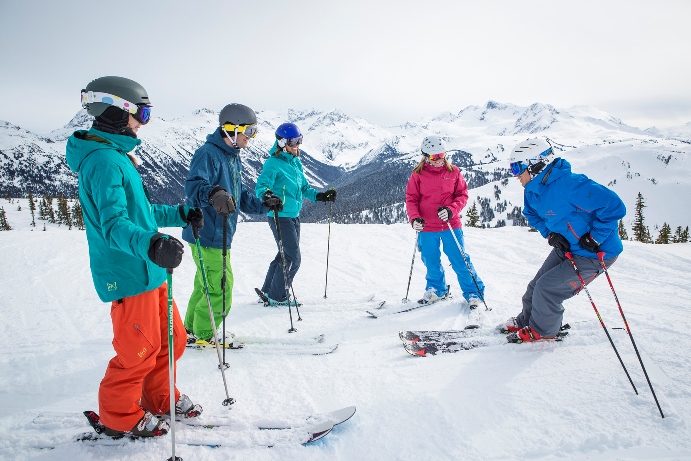 NEVER EVER DAYS RETURN TO WHISTLER BLACKCOMB JANUARY 17 & 18 450 Adults New To Skiing/Snowboarding Will Receive a Lesson, Lift Ticket, Rental Gear & Après For Only $25 WHISTLER, BC January 12, 2015 – The Whistler Blackcomb Snow School’s wildly popular Never Ever Days will make a return to the slopes of Whistler Blackcomb […]

GiftMassive Giveaway with Air Canada This holiday season there are some fantastic travel deals to get you in the mood and travel North to Whistler Pride! Air Canada has a fun promotion on right now where you have a chance to win a free flight, coupons for 10%, 15% or 20% off a future flight. […]

WHISTLER BLACKCOMB ANNUAL DRESS LIKE SANTA DAY SATURDAY DECEMBER 13 First 100 Skiers Dressed Like Santa Or Mrs. Claus Ski For Free WHISTLER, BC December 10, 2014 – ‘Tis the season for spreading Christmas cheer! Twinkling lights, snow covered mountains and a roaring fire are all staples of Christmas in Whistler. But, there is one […]

Black Friday Deals at Whistler Blackcomb It is that time of the year that everyone goes crazy and gets into the holiday shopping frenzy. Our friends at Whistler Blackcomb Central Reservations team have searched out the very hottest BLACK FRIDAY DEALS and found some real stunners. To get them, just make a booking between Thursday, […] 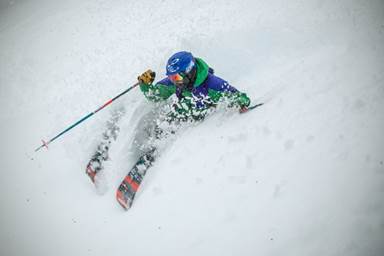 Blackcomb Now Open The World’s biggest gondola is now open for the 2014.15 Winter Season – Peak 2 Peak Whistler has had lots of snow pile up at the beginning of the week! Yesterday we woke up to 20 cm of fresh and sent Coast Mountain Photography up to capture some early season pow shots. […]