Dizzy with Excitement – 3 days until opening It is true, Whistler Blackcomb opens in just three more sleeps… Butterflies frantic in your stomach with the anticipation of jumping on your freshly waxed boards and onto the crisp virgin snow at Whistler Blackcomb. Some are drunk with thoughts of carving fresh groomers, others are doing […]

Wax your skis – WHISTLER BLACKCOMB OPENING AHEAD OF SCHEDULE SATURDAY, NOVEMBER 22 Cold Temperatures Make Early Opening Possible WHISTLER, BC November 18, 2014 – Much to the delight of eager skiers and snowboarders, Whistler Blackcomb will be opening five days ahead of schedule on Saturday, November 22. The decision to kick off the winter […]

Whistler Snow Ready We are just a few days until we hit November and Whistler is Snow Ready! The recent pacific storms have given Whistler Blackcomb a healthy base of snow and according to Mountain Watch, we can expect more snow this week and into November. All of this is sending Whistler village into a […]

Early Snow on Whistler – #WinterIsComing The recent pacific storms have dumped a welcome sight of glorious snow at the top of Whistler and Blackcomb mountains. The early snow on Whistler may mean that Whistler may open a few weeks earlier than their scheduled November 27th official opening of the 2014.15 winter season. >>View photos […]

Mountain Safety for Skiing and Snowboarding The Canada West Ski Areas Association (CWSAA) has shared a new mountain safety video called Respect, aimed at bringing the key issues of mountain safety to young skiers and riders. Mountain safety is a key priority at resorts across North America. Respect aims to reengage the skiing and riding […]

Best of the Best 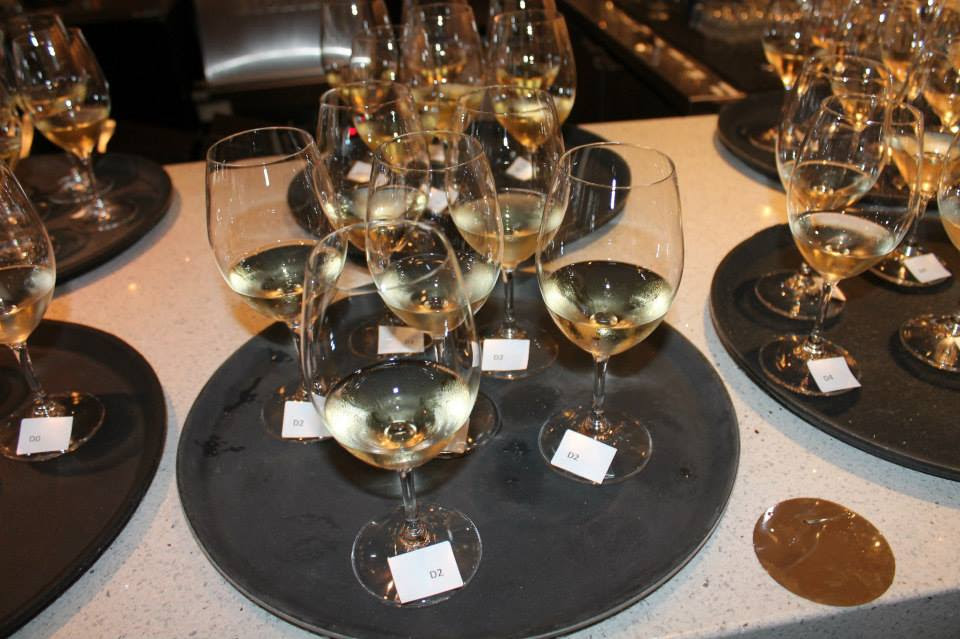 It’s the best of the best Whistler Cornucopia Wine Top 25 announced Whistler, B.C. – A record number of individually outstanding wines was submitted for consideration of the 2014 Cornucopia’s Top 25 selection. 10 distinguished judges from B.C.’s wine industry sampled, swirled and savoured in their quest to select the best of the best for […]

Take the elevator home with ResortQuest Whistler at the annual Whistler Cornucopia The annual event features a sumptuous variety of hands-on seminars, fascinating winery dinners, gala tasting events and sizzling after-parties. Cornucopia offers something for both the experienced gourmet and those seeking to better appreciate the epicurean delights of wine and food. Cornucopia is Whistler’s […]

ELEVATED GUEST EXPERIENCE at WHISTLER BLACKCOMB FOR 2014.2015 WINTER SEASON Highlights Include New Cabins For The Whistler Village Gondola And Addition Of RFID Technology On The Mountains WHISTLER, BC September 15, 2014 – Winter is coming. In 72 days (or less) Whistler Blackcomb will officially open for the 2014.2015 winter season with an elevated guest […]