It is hard to believe but this October at Whistler Blackcomb is looking more like snow conditions we would normally expect to see in January. It may come as no big surprise with our extreme climate change and the arrival of La Niña that we are seeing big snow so early in the season. This past weekend the mountains received over 60CM of snow, some reports of over a meter of the White Gold. This is all very good news for our skiers hoping for an early mountain opening.

It wasn’t much of a #BCStorm this weekend but the weather was good for @WhistlerBlckcmb #Snow https://t.co/BiDB51kIi4

The team at Whistler Blackcomb are excited to see the romance of La Niña and Ullr brew in Jantober all #InTheNameofWinter shooting an epic short video to tease us for the coming season.

So, we went skiing a couple days ago. Crusty turns but fun to be up in the snow https://t.co/7yVX9emqDI

I have a feeling this is going to be a very epic season. Book early and lock in some of the great Early Bird hotel rates before November 15th. I suspect the rates will jump as the snow continues to pile up and the demand to experience the 8,171 acres of pure skiing and riding bliss infects the world. 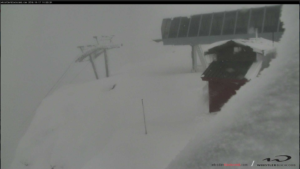 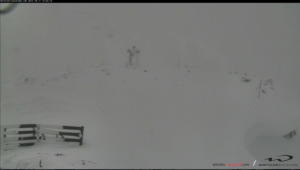 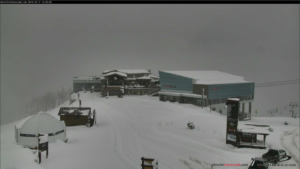 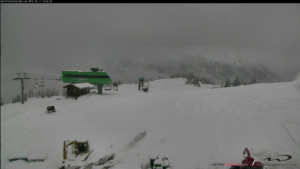 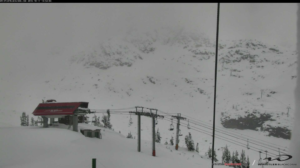 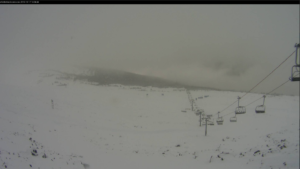 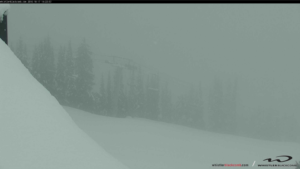