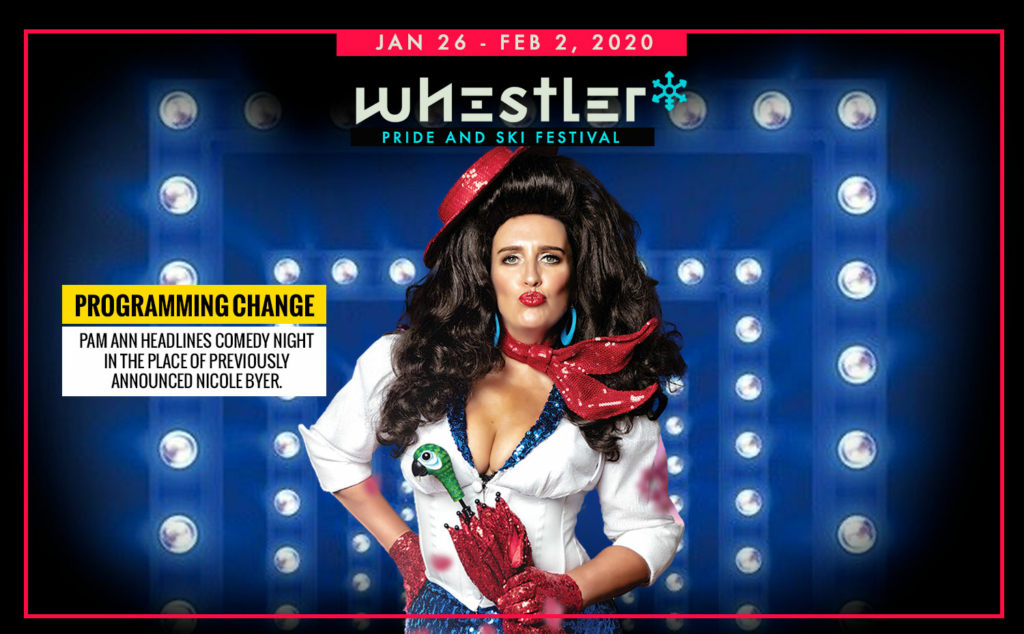 Pam Ann’s Emergency Landing! Whistler Pride and Ski Festival Overcomes Last Minute Cancellation with Pam Ann Returns Last minute travel is a nightmare, but for Australian Comedienne Caroline Reid the ups and downs of air-travel provide her comedic persona, Pam Ann the material she needs to skewer everything and anything that takes flight. As luck […]

Lady Bunny is a Pig in a Wig for Whistler Pride 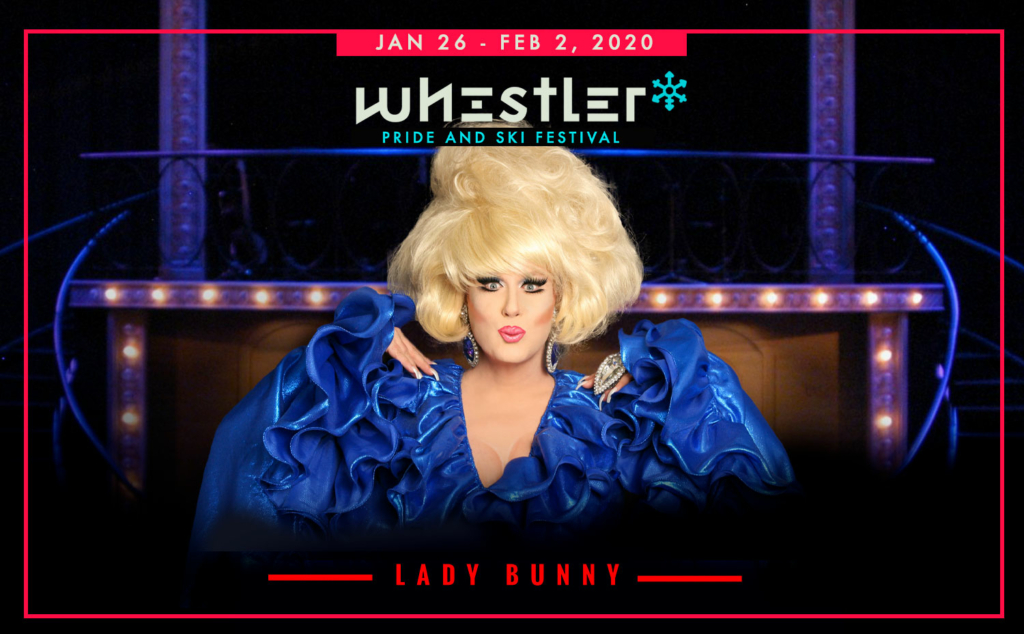 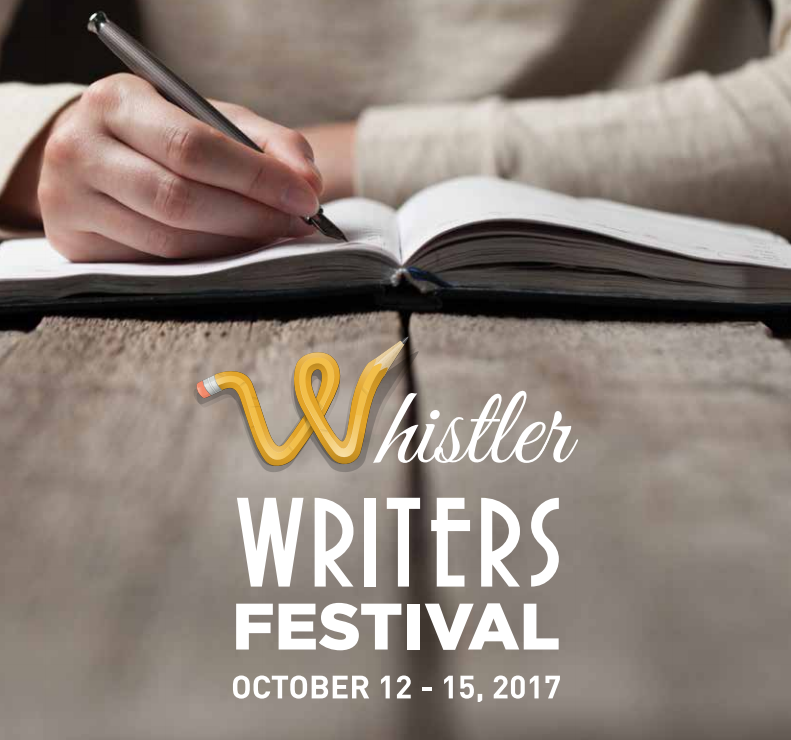 Literary Greats take a Risk at the annual Whistler Writers Festival The annual Whistler Writers Festival October 12-15, 2017 is bringing in some incredible authors sharing their take on the festival’s theme of “Risk.” Two queer authors include Michael Harris and Jane Eaton Hamilton. Michael Harris will be in the “Doug Saunders in Conversation brunch” […]

The Trocks are Back Kicking off Whistler Pride’s big 25!

International Day of Happiness “Your happiness is part of something bigger” proclaims the United Nations We at GayWhistler agree! We will be out volunteering our time, helping to place a smile on someone’s face. One of my favorite social media shares is the I Like You Alien as shown below. Click on the graphic to […]

World AIDS Day is December 1st Vancouver has much to be proud of this December 1st as we reflect on our global fight on HIV/AIDS. AIDS Vancouver was the first Canadian organization to mobilize thirty one years ago helping patients, family, friends, workers and governments to understand this virus and how to create better lives […]